Menu
Get in Touch

According to research company Gartner, 90% of large businesses will be using RPA by 2022. At FD Intelligence, we believe every business can benefit from this technology.

The companies that use RPA tend to like it – and want to use it more. Of the businesses that currently use market leader UiPath’s RPA systems, 71% are increasing their RPA program this year. And by next year, 51% will have a fully embedded solution working across their organisation. These trends show that RPA will be a standard feature of the workplace in the very near future. But it could make a very real difference to your business today.

The benefits of RPA are considerable

It improves productivity and reduces costs and risks. It also increases employee engagement and satisfaction and improves the customer experience. And because of the very substantial cost savings that result from RPA, a positive return on investment is typically achieved in three to nine months. 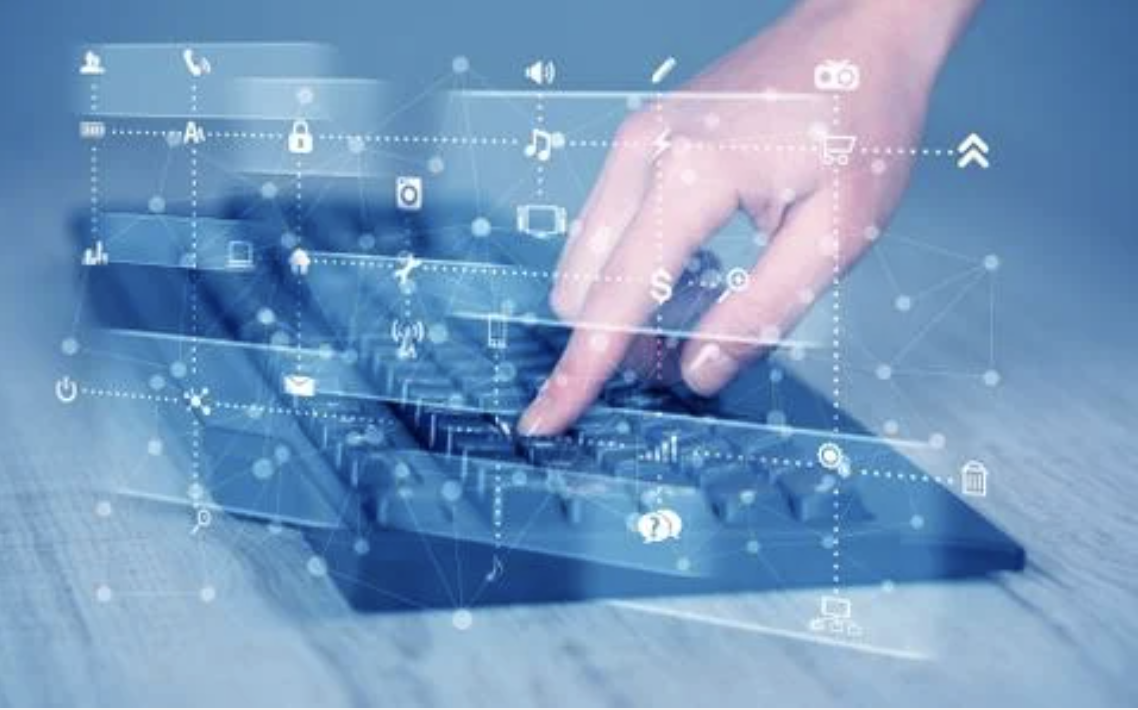 Essentially, RPA gives you virtual employees – employees who never get sick, never take breaks and never make mistakes. They run unobtrusively in the background and carry out their tasks with complete procedural compliance.

Discover what to automate, identify value and prioritise opportunities. 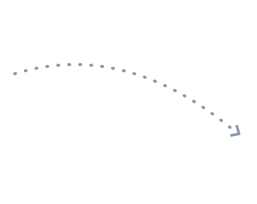 Design the process, develop the solution, and test the implementation.

Securely deploy and manage automations from a central system.

Analytics give you deep insights into business metrics and robot metrics.

People and robots work together to automate complete processes.

Robots work with your apps and your staff to carry out automations.

Robots work with your apps and your staff to carry out automations.

People and robots work together to automate complete processes.

Analytics give you deep insights into business metrics and robot metrics.

Simple to Set Up

Each robot only needs to be ‘trained’ once, following rules laid out by the people who have previously performed that role.

The development of the robot is very quick compared with most software projects and is typically complete within a couple of months, depending on the complexity of the tasks involved. And once the first robot is built, it becomes much easier to build others as they can re-use some of the same blocks of code.

Each of these blocks covers a specific function – a system login, for example. So the project team quickly builds up a library of code blocks that can be reused in subsequent robots and updated across all the robots at once – as when a system login changes. 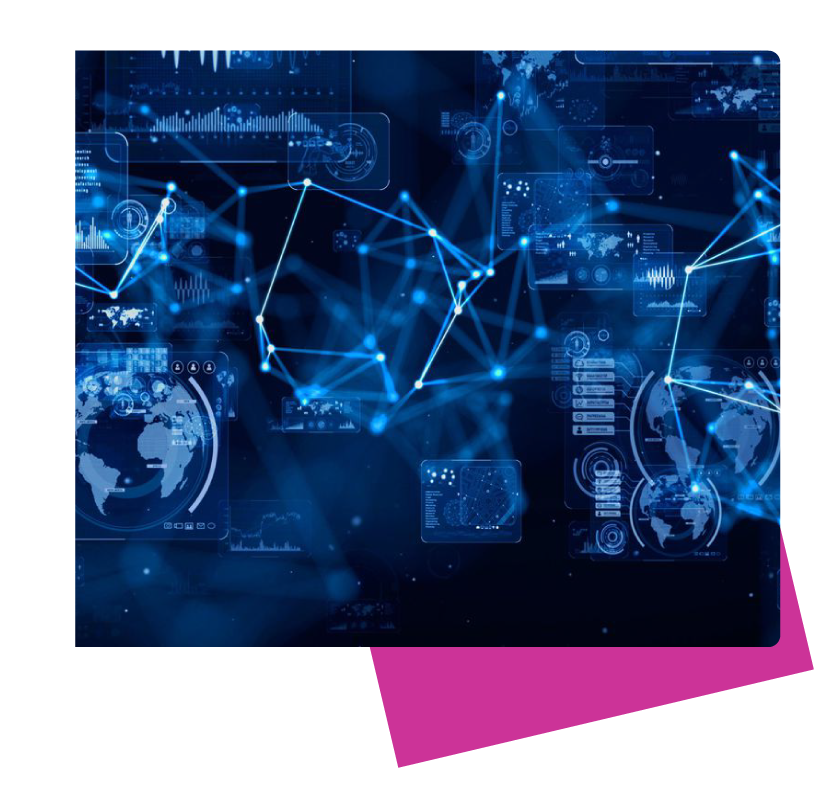 FD Intelligence is a part of the French Duncan LLP family, a limited liability partnership registered in Scotland SO300004. A list of partners is available for inspection at the registered office: 133 Finnieston Street, Glasgow, G3 8HB.

We use cookies on our website to give you the most relevant experience by remembering your preferences and repeat visits. By clicking “Accept”, you consent to the use of ALL the cookies.
Cookie settingsACCEPT
Manage consent

This website uses cookies to improve your experience while you navigate through the website. Out of these, the cookies that are categorized as necessary are stored on your browser as they are essential for the working of basic functionalities of the website. We also use third-party cookies that help us analyze and understand how you use this website. These cookies will be stored in your browser only with your consent. You also have the option to opt-out of these cookies. But opting out of some of these cookies may affect your browsing experience.
Necessary Always Enabled

Performance cookies are used to understand and analyze the key performance indexes of the website which helps in delivering a better user experience for the visitors.

Analytical cookies are used to understand how visitors interact with the website. These cookies help provide information on metrics the number of visitors, bounce rate, traffic source, etc.

Advertisement cookies are used to provide visitors with relevant ads and marketing campaigns. These cookies track visitors across websites and collect information to provide customized ads.

Other uncategorized cookies are those that are being analyzed and have not been classified into a category as yet.